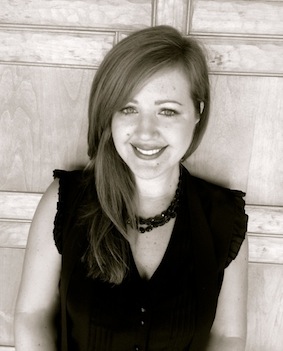 A native Austinite, Sara has held positions in media and entertainment including Executive Director of Interactive Marketing at Paramount Pictures, VP of Digital Marketing at MGM Studios, and CEO & Co-Founder of NowLive (acquired by Live Media Group in 2013) where she executive produced live events including The Hunger Games Premiere, Macy’s Fashion Night Out, and the Academy Awards Red Carpet.

Most recently, Sara moved back to Austin for the role of Executive Producer for the first TEDxAustinWomen which was the most viewed 2013 TEDxWomen event worldwide. Sara’s new media company will be launching in 2014.