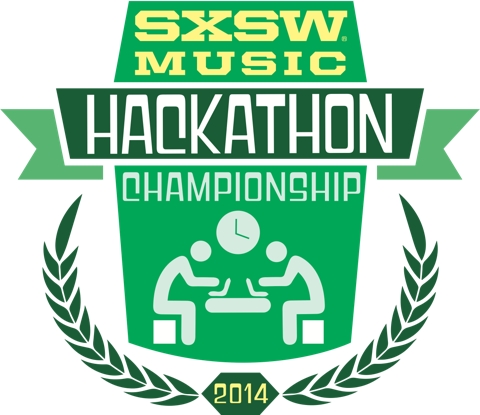 Here’s how it works: hackers and designers will work alongside leading music and tech companies and SXSW Showcasing Artists to develop a game-changing idea for the artists, fans, and/or music industry at SXSW. Participants will include invited winners of previous worldwide music hackathons, experts from cutting-edge music tech companies, and hackers from the public at large. Groups will have 24 hours to work on their prototypes using the latest in music tech APIs. Winners will be announced at the awards ceremony the following day. The resulting technology will be sure to blow people away and might radically elevate the SXSW experience!

If you’re interested in participating in the first ever SXSW Music Hackathon Championship, please RSVP here. RSVPing does not guarantee that you will be a participant - all interested hackers and designers will be reviewed and contacted. SXSW badge registration is not required to participate, but encouraged.