Surviving the Jungle: 28 Countries, 99 Problems - How Startups Can Succeed In the Regulatory Nightmare That Is the European Union 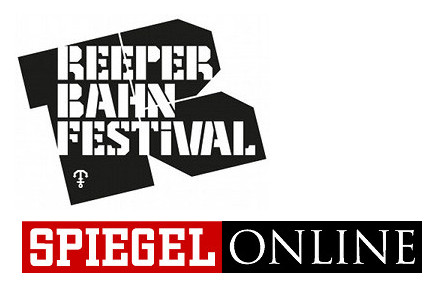 Europe has some great places to found a startup - from Barcelona, to Hamburg and Berlin, from Paris to London. It also has some regulatory nightmares to offer: founders face barriers not only from the country in which they launch their company, but also from 28 EU member states (with varying ideas on how to protect customer data, compete with established industries or conduct financial transactions). Founders of a diverse range of German Startups discuss the possibilities and potential hurdles to making it in Europe.

Co-Founder and Chief Revolutionary Officer at Protonet, German Startup of the Year 2013. Protonet builds Personal Cloud Servers for small companies.
He believes in the change from today’s centralized data centers to a distributed, decentralized cloud of the future.

Managing Director of Sonormed, the Company behind the award-winning product Tinnitracks. Tinnitracks is a software for treating tinnitus.

Pioneer of the sharing economy and Founder & CEO at WunderCar. Together with his team he is rethinking urban transportation in a community-driven peer economy.

Founder and CEO of DaWanda, the online marketplace for unique and handmade items. She studied Romance Languages and Tourism at LMU Munich, after which she worked as Head of Operations at lastminute.com. This was followed by a Business Development role at Passado, where she met Michael Pütz. In December 2006 they founded DaWanda together in Berlin. Today, the company has 160 employees from 16 different countries.

An editor at SPIEGEL ONLINE, covering web, tech and media issues. He has an MA in journalism and a BA in political science. He is
the co-author of a book on the Anonymous collective and also teaches at the University of Hamburg and at the Henri-Nannen School of journalism. @oler on Twitter.