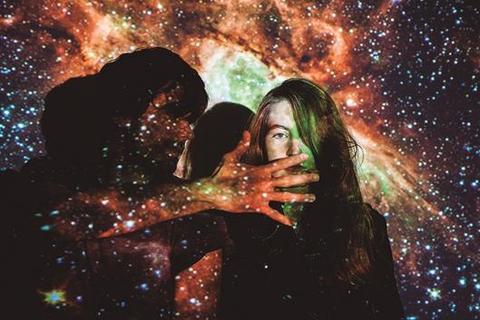 Desert didn’t had enough time to be “the best kept secret in Barcelona”. With just two songs their name start to run from a blog to another blog around the World: they talked about Cocteau Twins, Laurel Halo, Broadcast and Beach House, and about songs that are like “being thrown into a whirlpool of snappy synths and obtuse pop melodies”. In few months they became one of the most promising Spanish acts.

The band are Cristina Checa (voice of Granit) and Eloi Caballé (producer of the EP of Granit), now they are preparing their next record. Until then, we can continue enjoying their live and hear the new life of “Camins” and “Desert” in the hands of some of the best Spanish artists: Marc Piñol, Aster, Afika Pseudobruitisimus and Lasers