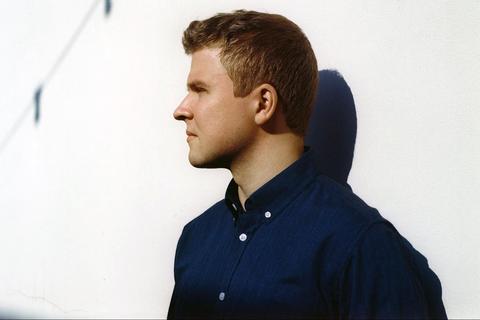 Henry Krinkle originates from Florida but has been residing in China, introducing a new sound to the Shanghai nightlife. His single ‘Stay’ has crept its way across the blogs amassing an impressive 17 Million views in under a year. Henry has performed everywhere from impromptu Philadelphia rooftop parties to big rooms in Miami opening for bass legends such as Mount Kimbie, Goth- Trad and Silkie. He embarked upon his debut European tour in 2013 playing with artists like Rustie and T Williams and playing a sterling headline set at the Temple tent at Bestival. Invited to join Cyril Hahn and Ryan Hemsworth on their ‘Feelings Mutual’ tour Henry Krinkle has been across North American to New York for shows. Recently performing a key slot at Hard Day Of The Dead festival in LA along side Calvin Harris, Deadmaus and Eric Prydz.

His music has support from up and coming producers such as XXYYXX, Karma Kid, Sumsun, Kastle and Cyril Hahn. His use of shape and space in remixes is proving popular with recent commissions from; Le Youth, Alex Metric & Jacque La Cont, Cyril Hahn and Joel Compass. Pete Tong, Rob Da Bank and B Traits are early supporters at Radio One in the UK. Henry Krinkle is creating a new sound in modern electronic dance music.