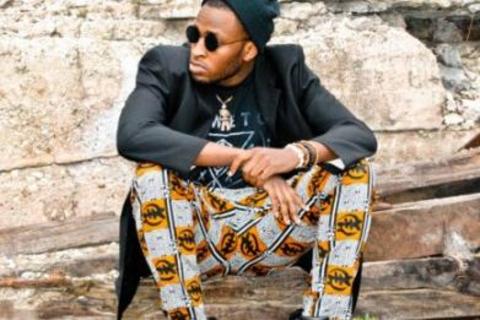 James “Akaninyene” King, better known as The GTW, is a 24 year old Chicagø based, Nigerian-American pop vocalist/prøducer, and a member of Chicago R&B collective JODY. On King’s work as the GTW, his warm, soulful vocals float over progressive club tracks while making silky transitions into softer, more delicate textures. His sonic palette draws influence from world music genre’s like So So Def bass, kwaito, soukous, bøhemian hip-hop and other elements of his African heritage. In his narratives, he exposes his quirky personal experiences with failure, lost trust, tough love and self-discovery. The GTW’s self proclaimed “Chigerian” style has been covered on tastemaking publications like Complex, The Guardian (New Band of The Day), Noisey, Huffington Post, The Fader, Dazed & Confused, The Line of Best Fit and more. His debut album, Chigeria is scheduled for the summer of 2014 and it will showcase the rare and idiosyncratic musical voice coming from the Nigerian diaspora’s future artscape scene.