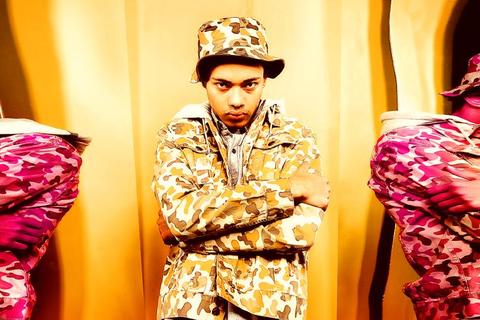 One of 6J’s premiere artists is the 19 year-old California native LaShaun Ellis who linked up with fellow 6J producer, Khompono, on LaShaun’s self-titled debut album. The duo carefully created and tweaked to perfection every track on the album along with the in-house staff at 6J. The debut project was also mastered by the talented Mike Bozzi who has mastered works like Kendrick Lamar’s good kid, m.A.A.d city and Paul Oakenfold’s Perfecto Presents…The Club. The album premiered on LiveMixtapes and also appeared on sites such as EARMILK, Hypetrak, and OnSMASH. LaShaun’s LP can be streamed or downloaded at lashaunellis.com.