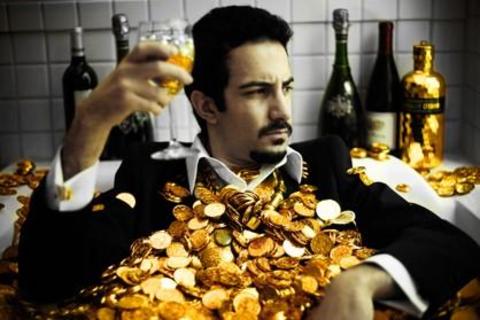 In summer of 2013 Valentino & Diplo co-produced the smash single "Bubble Butt" for Major Lazer (feat. Bruno Mars, Tyga & 2 Chainz). The song appeared on the Free The Universe album and has been a constant in radio airplay since its release.

Above all, Valentino is known for showing his remarkable versatility as a producer, while consistently maintaining quality throughout his major label hip hop and EDM work.

He also recently did an exclusive mix for Diplo's BBC Radio 1 show Diplo and Friends, diving into a number of genres during his hour long set.

After a huge year of productions in electronic dance music and hip hop, Valentino looks to continue to build off that success throughout 2013.