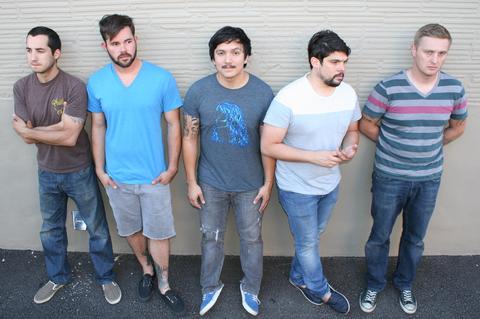 Bright Like The Sun is a Post-Rock band from San Antonio. They were born in early 2012 from the collective desire to make beautiful, thought provoking, and at times, chaotic music. Much like fellow Texan bands Explosions in the Sky and This Will Destroy You, they are entirely instrumental, and known for creating progressively intricate waves of ambiance that grow with intensity and an unabashed wash of emotion. Attuned to their affinity for dynamics, seeing them live takes the listener from deafening walls of orchestrated sound, to melodies so subtle that one finds themselves acutely aware of their own breathing.
Bright Like The Sun’s debut album, Coda Fin, was engineered/mixed by Alex Bhore (of This Will Destroy You), and mastered by TW Walsh (of Pedro The Lion). The record was self released on April 12, 2013.