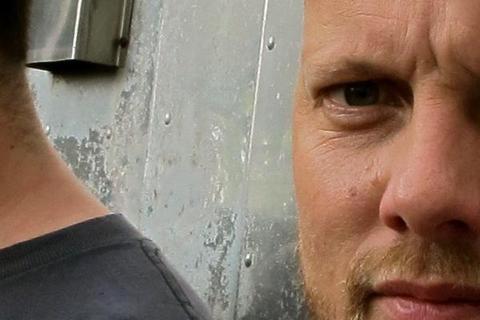 The Young Mothers – featuring a super group of heavy-hitters who have helped steer the direction of creative music in New York, Chicago, Texas, and Scandinavia – mean business.

Formed in 2012, the brainchild of Ingebrigt Håker Flaten – a Norwegian-born bassist who constantly burns down stages in the States and abroad with The Thing, Free Fall, Atomic, and Scorch Trio – the group’s debut album A Mothers Work is Never Done is a creative-music pacesetter. From jack-out-of-the-box surprises in “The ‘Wood” and “Ruth” to spirited and moody takes on modern jazz and improv on “Molé” and “Theme from Fanny and Alexander,” the six-piece group grounds itself in brilliant and potent new music while leaving time and space for side trips to the left-of-field, ranging from grindcore injections to visionary hip-hop.

Along with the Austin-based Flaten and guitarist Jonathan Horne, a member of the Steve Albini-engineered Plutonium Farmers, The Young Mothers’ Texas contingent includes saxophonist Jason Jackson, a centerpiece of Houston’s productive improvised music community who has played with Leroy Jenkins, Pauline Oliveros, and William Parker; trumpeter and rapper Jawwaad Taylor, a Houston native who recently relocated from New York City to his hometown, but not before performing and collaborating with Jay-Z and MF DOOM; and Dallas-based drummer/vibe man Stefan Gonzalez, son of jazz heavyweight Dennis Gonzales, whose powerful chops can be heard in countless jazz, noise, mariachi and grind projects. Rounding out the lineup – a first-ballot-inductee-into-the-hall-of-fame-type collection of musicians – is Frank Rosaly, a Chicago-stationed percussionist who’s played nationally and internationally with the integrals, such as Peter Brötzmann, Jeff Parker, Roscoe Mitchell and Louis Moholo.

File under “JAZZ” or “CREATIVE MUSIC.”