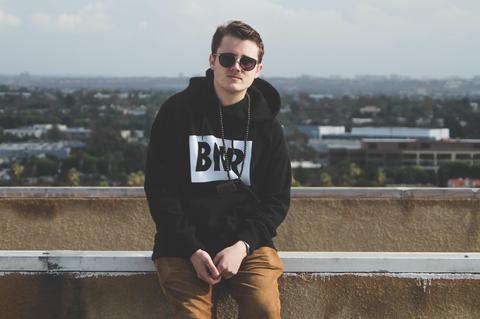 Enter the young prodigy Pilo, who has been hitting the music scene fast with a release on Turbo Recordings, collaborations with Harvard Bass – also on the upcoming ‘Boysnoize presents: Dance Mania’ – that have made him a booming newcomer to the techno scene. Praises from producers like Brodinski, Gesaffelstein, Dave Clark, Tiga to Jackmaster, Pilo has been on everyone’s minds and mixers for the past few months.

His way of underground techno has pulsed through the Los Angeles music scene, he stands for an exciting and upcoming US techno scene.