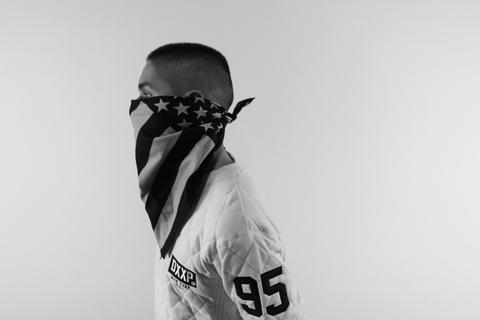 Escor Krist, age 23, was born in 1990 just outside of Los Angeles. He began producing at the age of 17 as the electronic scene was beginning to take off. He discovered his drive to make electronic music after experiencing his first music festival in 2008. Straight out of high school he began attending the Sound & Engineering Institute in Hollywood where he laid the foundation for his skills in production. His passion for electronic music led him deeper and deeper straight to the roots. He began to DJ shortly after playing house parties with his friends and local art shows. His influences span far and wide, old and new. Production after production led him to form his own unique sound. He aimed to fuse the energy of techno and take it somewhere new. In 2011, he created EK-Ultra, a brand to encompass his own propaganda art and an apparel brand which he plans to expand in the future.

In February of 2014 he released his first EP on Boysnoize Records titled Kult Street. An embodiment of a culture of sounds that manifests the raw power that is Escor Krist. Magnetizing a diverse field of influences from old school acts such as Beastie Boys, 2 Live Crew, The Prodigy and The Chemical Brothers. An eclectic sound that gets even more unique when inspiration from the ghetto house & rave scene in the 90's gets pitched into the mix. Kult Street also touches something beyond that. A sound that is futuristic and innovative, a sonic fusion of progressive dimensions that might just take a life of it's own in your mind, body & soul.