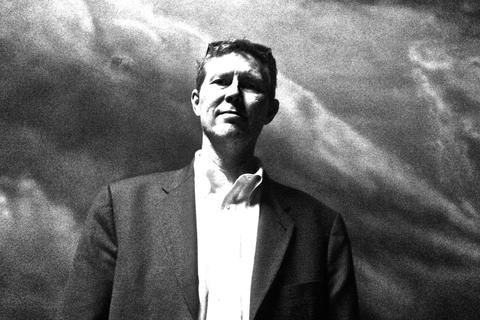 Listen to Long I Ride

Robbie Fulks was born in York, Pennsylvania, and grew up in a half-dozen small towns in southeast Pennsylvania, the North Carolina Piedmont, and the Blue Ridge area of Virginia. He learned guitar from his dad, banjo from Earl Scruggs and John Hartford records, and ﬁddle (long since laid down in disgrace) on his own. He attended Columbia College in New York City in 1980 and dropped out in 1982 to focus on the Greenwich Village songwriter scene and other ill-advised pursuits.

Widely regarded by those who monitor such things as one of the most gifted songwriters to ever ply the trade, he can sing "Eggs" and "Sing a Sad Song" back to back and mean 'em both. While it is true he started off a honky tonk smart-ass, it quickly became evident that Robbie was a monster talent and some of his early Bloodshot albums have been rightly elevated to the status of "classic" and serve as their own Greatest Hits collections. Seriously.