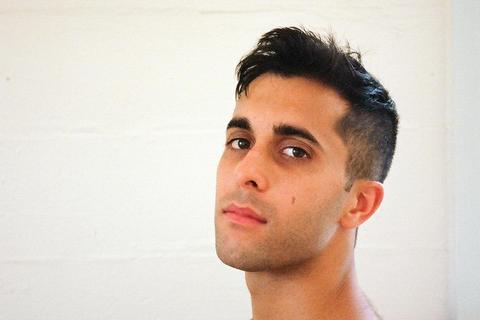 Formerly the frontman of Austin-based band, Voxtrot, Ramesh has spent the last three and a half years constructing a debut album, which was released on January 15th. The record was made in collaboration with an ensemble cast of fantastic musicians as well as several very talented producers/engineers, including Jim Eno (Spoon), Jeff Zeigler (Kurt Vile, War on Drugs), and Justin Gerrish (Vampire Weekend). According to New York City's Other Music, this new project "finds the longtime singer/songwriter of the now defunct Voxtrot eschewing the guitar jangle of his old group for something more expansive and gorgeous. From electronic-tinged productions to lush chamber pop, Srivastava has clearly grown as a musician without sacrificing his gift for a great hook. Bittersweet yet absolutely intoxicating, fans of his old band (and new fans) should not hesitate."