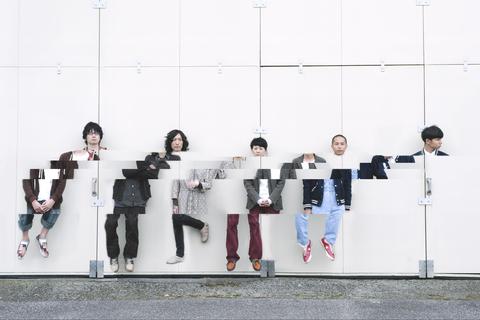 Since 2002 with several member changes, mothercoat have developed a cult following across the UK, America and Canada where they have toured extensively and played serveral showcase gigs at the SXSW and Rockness festival.
In regular demand at big venues across Japan, they are quirky, innovative and exhilarating. If you haven't already seen them, you undoubtedly should.
Their music have been found worldwide for great commercial use such as in a film "LOST ON THE B SIDE"(US), in the World No.1 snowboarder's DVD "Ultimate Ride: Shaun White", appeared in TVCM of Spanish broadband communication and entertainment company "ONO" and being a character of iPhone App Game "Band Boss" as a representative of Japanese bands.
From 2012 mothercoat sets its basis on Fukaya-City in Japan with a private studio and a vegetable field to devote itself into music even more.
They're looking forward to getting to meet partners to release/promote/booking them internationally.