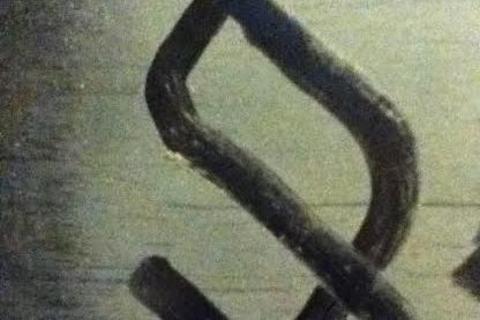 Benedict Roger Wallers (a.k.a. The Rebel) is the frontman, guitarist, vocalist and songwriter for the band Country Teasers. His lyrics often deal with taboo subjects such as racism, sexism and xenophobia from first-person standpoints.

As well as Country Teasers, Wallers records under the moniker The Rebel. Most of the recordings, which are largely abridged musical interpretations of arcane and proper historical text, have not seen official release (several for the reason that they are "not masterpieces). Before 1998 The Rebel was not known as The Walrus, but was named Walrus after the Wallers family name. The name 'The Rebel' is a reference and homage to the film starring Tony Hancock.