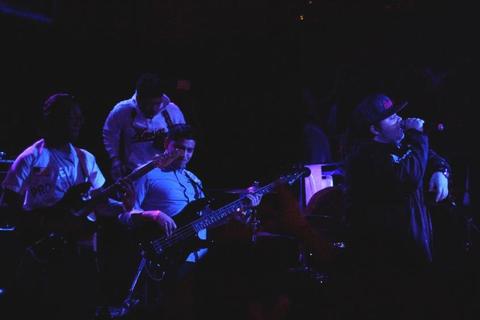 Alex Wiley is a 20 year-old MC from Hyde Park, a neighborhood on the Southside of Chicago. He released his critically acclaimed debut mixtape, Club Wiley, in June of 2013. Alex has since spent time touring the country in support of that effort and working on the follow up project to his debut to be released in spring of 2014. He has been covered by outlets such as Complex Magazine, The Source, XXL Magazine, Mass Appeal, and Fake Shore Drive amongst others.