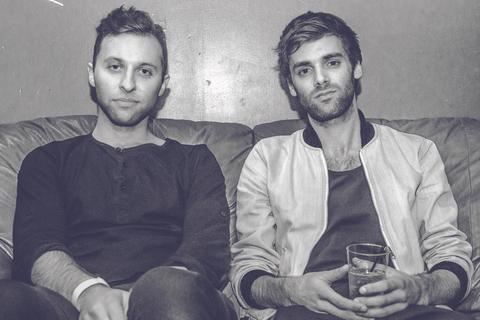 An electro-pop duo based in Los Angeles, CA. The two Berklee College of Music graduates created a unique sound that combines the drive of electro with the melodic sensibilities of pop. Since the release of Carousel¹s debut single, the band received immediate attention from blogs all across the web, including the Hype Machine where they charted on the "Most Popular Page" with every release. In their short existence the band has had the opportunity to tour with LIGHTS, A Silent Film, Mansions on the Moon and open for great artists such as Capital Cities, Neon Trees, Griz, RAC, The Knocks, Cherub, Goldroom, Viceroy, Penguin Prison, Danger, French Horn Rebellion, Shy Girls, Body Language, Morning Parade, A Silent Film, Zaphoon Jones, and Civil Twilight.