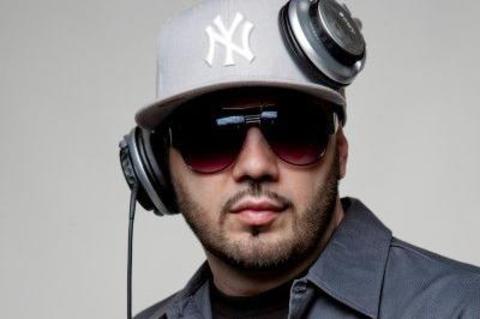 When most music fans mention Jay Z, Eminem, and Nas in the same breath, they are usually arguing about who is the greatest of all time. For James D’Agostino pka DJ Green Lantern however, he’s probably thinking about what songs were in their setlists…Green Lantern owns the bragging rights to having been the tour DJ for all three living legends. But ask him, and he’ll tell you the most exciting part of his career is just getting started.

Growing up in Rochester, NY, Green developed a reputation for being adept at chopping samples and having some of the hottest beats around.

The show at Haven on Thursday, March 13