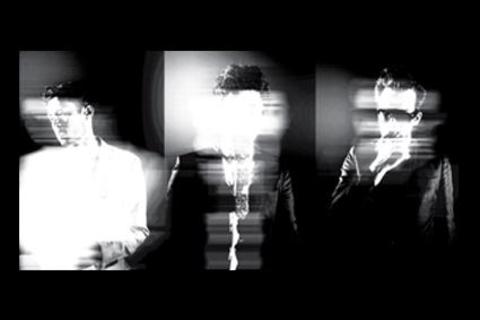 Marijuana Deathsquads is a gang first, and a band second. The gang has a somewhat unified philosophy on music and the devastating future Marijuana Wars, but no real dogma of any kind outside of those two areas. And nobody is ever really in or out of the gang. YOU might be a member of Marijuana Deathsquads.

Marijuana Deathsquads is like a porcupine with a soft, rainbow underbelly that tastes like really good pizza if you lick it. To do so requires that you carefully navigate the LSD coated quills pointing every which way that explode in all directions every few minutes. Whoa. That one just hit you in the eyeball. You are going to want to get somebody to take a look at that or it might get infected….

“Marijuana Deathsquads is God and The Devil fucking partying together back when we could still get good drugs. I like the band ok, but they never play any of my favorite songs when I see them. Or they play them all weird and different from the record.”
-Marijuana Deathsquads