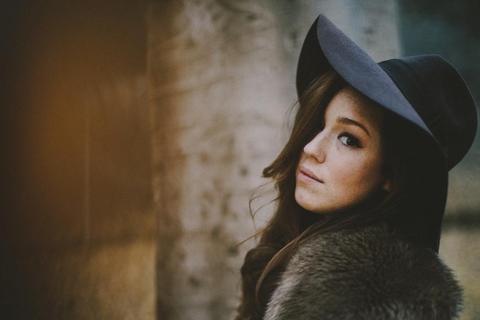 Following up on the tremendous response to her song “As It Seems” which was featured on the season finale of Criminal Minds, Lily Kershaw, a 22 year old Los Angeles native, has recently spent the past few months in the studio with Grammy award winning producer John Fields. "As It Seems" went on to become #1 on the singer/songwriter chart on iTunes, selling over 30k copies in its first week and then again returning to #1 after a rerun of Criminal Minds aired. Shortly thereafter, the song was added to the Virgin Radio playlist in France and is quickly gaining traction overseas.

Lily is greatly inspired by some of the most influential American singer/songwriters of the 1970's including Simon & Garfunkel and Joni Mitchell. As a self taught songwriter, guitarist and pianist, Lily’s musical prowess follows in the footsteps of those icons before her.