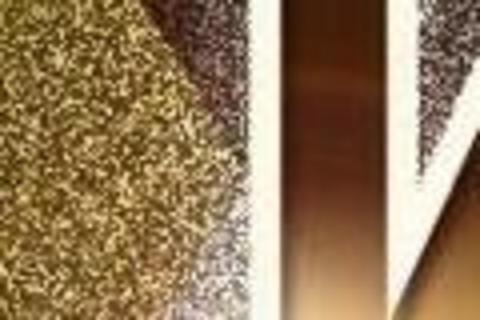 Inspired by local block parties and dj's in his neighborhood DJ Kenji started to develop his love for bounce music. Growing up listening to Dj Jubilee, Partners N Crime, Katey Red, Cheeky Blakk, Kenji would bring his Boom-Box out and unite a whole neighborhood on a friday night. As he got older his love for DJ'ng grew and was inspired by local Dj's that were out during that time like Dj Jubilee, Dj Money Fresh, Dj Duck, among others. Cousin of the late Magnolia Shorty, Bounce music was A way of living among his family. After that Kenji soon started Dj'ng for family functions and neighborhood parties with just a cd player and a speaker given to him by his uncle. it wasn't until June 2007 when DJ Kenji wanted to take it to the next level and grew a love for making bounce tracks. Local Producer and mentor Peechacoo showed him the basics of mixing and mastering tracks. Since Then He's Released 3 CD's Back 2 Basics, The B.E.A.T Massacre Vol 1. & Back 2 Basics Vol. 2.

The show at Avenue on Congress Rooftop on Friday, March 14