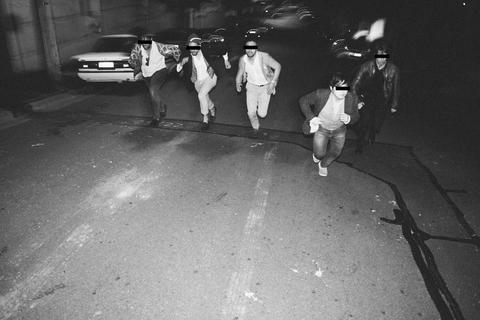 2013 has seen Gang Of Youths shift from playing to nobody in an inner-city garage to a national tour with hometown heroes Cloud Control, to recently taking the stage at Webster Hall in New York City supporting Smith Westerns and Sky Ferreira, Austraian shows with Vampire Weekend and Frightened Rabbit -- all within the space of 10 months.

The group’s year of infancy has seen them featured as NME magazine’s number one buzz band in September as well as receive substantial airplay the world over for their first single, Evangelists—from BBC 1 in the UK to KEXP and KCRW in the United States to FBi and JJJ in Australia.

2014 will see the release of GOY’s first full-length recording after some months working with producer Kevin McMahon in upstate New York whose recent credits include working with Titus Andronicus, Swans and Real Estate.

The Chevrolet Courtyard at Cedar Street