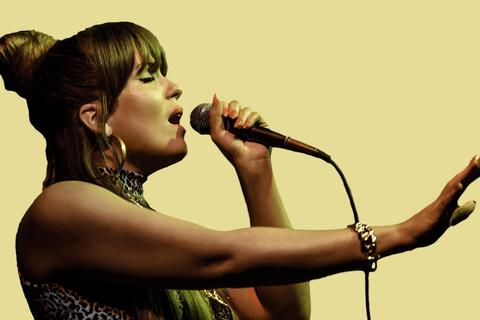 Listen to What We Hope For

North London’s Juliette Ashby is a melting fusion pot of R&B, Reggae and Neo-Soul. With a distinctive voice and dulcet harmonies that convey the powerfully emotive lyrics which are based on real life experiences & heart aches. Strongly backed by major Radio and TV such as BBC 1Xtra and VH1's hit prime-time TV shows Mob Wives, Single Ladies and Basketball Wives.

Presented by: Perez Hilton's One Night in Austin