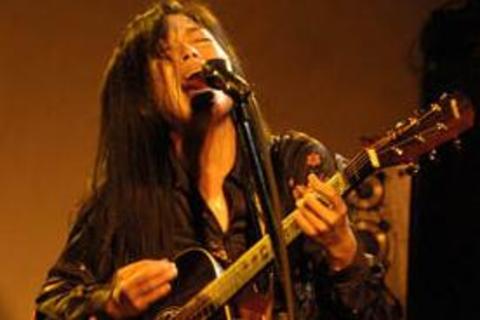 Listen to B no Nikki

Musician, expressionist. This year marks her seventh year as a soloist. As a child, she was greatly influenced by Edogawa Rampo, and dreamed about being a novelist. The lyrics of the songs she performs live right now are almost all written when she was an elementary school student. In 2009 and this year, 2012, she appeared in the visual-kei event "Tokyo Basement" as an opening act, performing in zepp Tokyo, Nagoya and Osaka.
Her own plan is to explore new "music" and "space" through sessions gathering musicians and artists from around the country. She plays a variety of style, including rock and blues, classical, J-POP and noise.