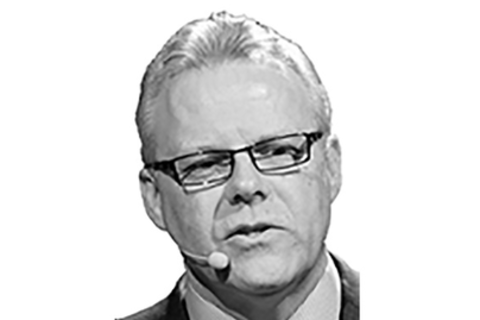 Tom LaSorda recently founded and launched IncWell LP, a private Venture Capital Fund in Michigan in mid 2013. Tom launched the fund because he believes in great people. He enjoys coaching enthusiastic entrepreneurs with a disruptive technology who know their numbers and who have a great team.

Prior to IncWell, Tom launched Stage II Innovations, another VC fund, with Manoj Bhargava, the Founder and CEO of 5-Hour Energy. Tom spent over 33 years in the Automotive industry starting at GM. He was the CEO at Chrysler from 2005 to 2007 and held the position as CEO at Fisker in early 2012.

Tom met his wife Doreen in Windsor, Ontario Canada and has been married for over 36 years. Currently, Tom is having fun at IncWell and helping his daughter build a bakery in Chicago.