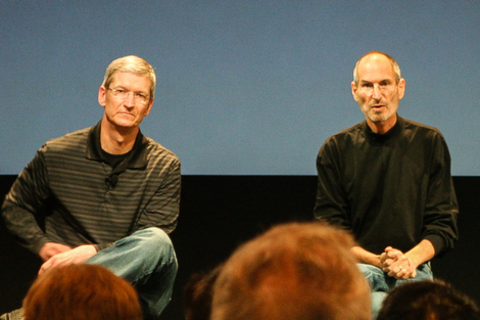 Personal Technology Columnist for the Wall Street Journal newspaper, based in San Francisco.

Yukari Iwatani Kane is a veteran journalist with nearly fifteen years of experience covering the technology industry. As a reporter for the Wall Street Journal, she covered Apple during the last years of Steve Jobs's reign.

Kane is best known for her in-depth analysis and scoops, among which include the news about Steve Jobs's liver transplant in 2009. Her stories have also included the off-beat and hilarious such a piece on a fifteen-year old iPhone hacker and a story on iPad couture that became the subject of a Stephen Colbert rant. In 2011, she was named as a Gerald Loeb Award finalist as part of a WSJ team for a series on Internet privacy.

Prior to covering Apple, Kane was a correspondent in Tokyo, covering the Japanese technology industry, including Sony and Nintendo for the Wall Street Journal. Her page one profile on Sony CEO Howard Stringer's struggles in dealing with differing Western and Japanese cultural expectations is still seen as one of the most definitive and insightful pieces about him.

Kane started her career at U.S. News and World Report and Reuters. She is a graduate of Georgetown University's School of Foreign Service and lives in San Francisco with her husband.