How to Say 'Fuck No' & Still Have Them Love You 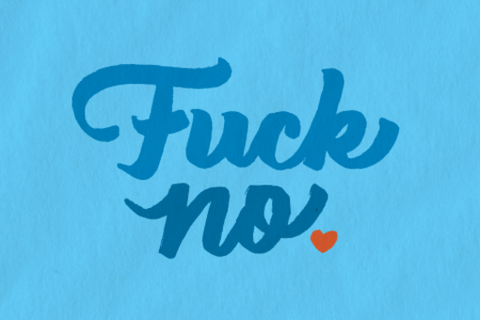 Ocupop has maintained an authority position as a design resource for everyone from the W3C to Google to countless startups; we've navigated hundreds of design reviews while avoiding the bullshit and bastardization most designs fall victim to.
Ocupop wholly attributes our success, and the success of our designs, to our process and our philosophy. Our commitment to giving clients what they need, not what they want - and our ability to communicate as much - is what sets us apart. In today's culture of amateurism, you have the pair credentials, credibility, and confidence with an entirely new level of evangelical ability few appreciate and even fewer are capitalizing on.
Every decision is made for a reason - and it is vital that the design dialogue shift from how design looks to WHY design works. Thoroughly and passionately justifying each and every directive is the not only the pathway to effective design process, but it is the level of discourse needed to succeed in business today.

Michael Nieling is a designer, educator, father, and full time spaz. He is the Creative Director at Ocupop and also teaches logo design at MIAD. Splitting time between studios in Hawaii, California and Wisconsin, if he's not on an airplane, he's likely somewhere shouting about design.

Michael has been helping to define the visual language of the web for over a decade. As Creative Director and founder of Ocupop, he has led design projects for technology companies at all ends of the spectrum - from Google, Facebook, Mozilla, and the W3C to countless successful (and horribly failed) startups, Michael has directed a small, super-powered team in creating some of the most influential logos, icons, and user interfaces on the web.