Why Going Backward Is the Surest Path to Success 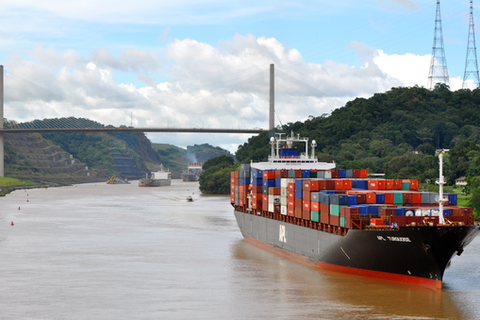 You have a breakthrough concept. Soundboarding with advisers yields a patronizing “good luck with that” and pleas to pursue something more practical. Time to re-start and the place to start is at the end, where success has been achieved. This session will traverse the worlds of human rights, agriculture, retail and technology to illustrate how a contrarian approach can bring your concept to market by scaling obstacles that dissuade others before they reach the first critical milestone. Our speaker will demonstrate how this approach can be applied to any breakthrough pursuit with examples of success experienced firsthand, including: pioneering of a new, humane farming method; debut of retail ERP technology via unprecedented collaboration with competitors; creation of an international framework to protect human rights and dignity in overseas factories. This session will also explore how this backwards thinking can ensure your concept is not relegated to the “one hit wonder" heap. Sponsored by IRCE.

Burrows has more than 40 years’ IT executive management in diverse industries including consumer goods, footwear and apparel and high-tech electronics and manufacturing industries. He co-founded and currently serves as Executive Director of the Fair Factories Clearinghouse – a nonprofit software company that helps brands and retailers improve their ethical sourcing and reduce the environmental impact of their outsourced supply chains. He is also CEO of Vermont-based Brown Boar farm, a leader in the farm-to-table movement. Prior to his current endeavors, he was Chief Information Officer of several multi-national companies including the adidas Group. He received the Babson College Center for Information Management Studies "IT Achievement Award" in 2001; the Bobbin Apparel Industry All-Star Award in 2002; was named "Most Influential Consumer Goods Executive" by Consumer Goods Technology in 2004; in May 2005, was cited one of "Five to Watch" in retail IT by Women's Wear Daily, and received the Retail Systems Achievement Award for Best in Corporate Systems. He was a member of the board of directors of i-Mediation, Paris, and was a member of Washington,D.C.-based Private Sector Council, and was a former chairman of the National Retail Federation CIO Council. He is currently on the board of the Association of Retail Technology standards (ARTS).