TV Pivots Back to the Future: Why Live TV Matters Now More Than Ever 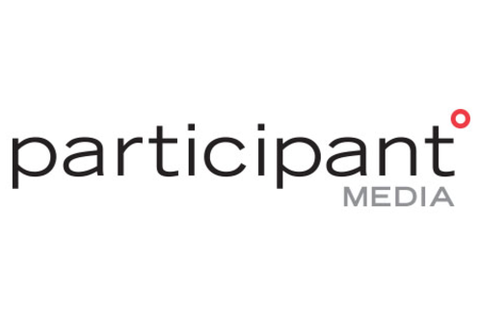 ATTENTION: Priority Seating is available for this session. To take advantage of this opportunity, you will need to have a valid SXSW badge, and an activated SXsocial account. To get your priority seating, please go here: https://sup.sxsw.com/schedule/IAP27047 IF YOU PRE-REGISTERED AND WERE PLACED ON THE PRIORITY LIST, YOU STILL MUST ARRIVE AT LEAST 30 MINUTES BEFORE THE SESSION BEGINS TO GUARANTEE ENTRANCE.

In much the same way the print journalism industries were leveled by digital, TV is facing a similar challenge when it comes to being relevant-at least in the eyes of millennials. The landscape is always changing but shows like The Colbert Report, Daily Show, Chelsea Handler, Vice and Watch What Happens Live are picking up the mantle. Jacob Soboroff (Pivot's TakePart Live, Huffington Post), W. Kamau Bell (Comedian, Totally Biased) and Michael Davies (President/CEO Embassy Row) share in a spirited conversation on the future of news, pop culture and current events on TV - in an increasingly digital world. They'll discuss the importance of "live" in a FOMO world, and how social media is influencing how and what we think of as news.

Evan Shapiro joined Participant Media in May 2012 as President of Pivot. Evan is responsible for the conception, development, and production of original television programming that will follow the company’s model of commercial and socially relevant entertainment.
Prior to Participant, Evan served as President of IFC TV and Sundance Channel, where he steered both networks to new business and programming models that garnered each network its first Primetime Emmy nominations, as well as its first Golden Globe Award. Additionally, he has executive produced numerous acclaimed original documentaries and series, including This Film Is Not Yet Rated, which challenged the MPAA for its ratings practices; the Peabody Award-winning Brick City, which chronicled a year in the life of Newark’s Mayor, Cory Booker; At the Death House Door, Steve James’ provoking documentary on the death penalty; R. Kelly’s one-of-a-kind ‘hip-hopera,’ Trapped in the Closet; and most recently, the two-time Peabody Award

Previously, Jacob was a host and producer at HuffPost Live, the streaming network of The Huffington Post. He has interviewed a wide range of newsmakers and celebrities, from the mayors of New York and Los Angeles, to Bill Maher and Tyler Perry, to survivors of sexual assault in the U.S. military.

In 2012, Jacob contributed to MTV’s election coverage, appearing with candidate Mitt Romney. He also hosted the web series “Civics In A Minute” for Participant Media, a Webby Award honoree.