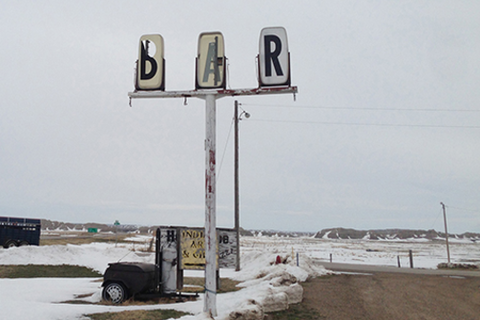 Dan Fletcher was Facebook's managing editor and the co-founder of BEACON, and Tanja Hollander has been traveling the country photographing each of her Facebook friends as part of a photography project, "Are You Really My Friend?" Together, they'll discuss how artists and creatives take social media platforms to interesting limits -- and why brands, artists, musicians, journalists and non profits should take more risks.

Dan Fletcher is the co-founder of Beacon, a startup that connects readers and writers to fund journalism. He began his career as TIME's first social media editor, where he covered technology for the website and magazine and launched TIME's NewsFeed site. In 2011, Fletcher moved to Bloomberg News and created the editorial social media team for Bloomberg News and Bloomberg Businessweek. After joining Facebook in 2012, Fletcher led that created Facebook Stories, an editorial platform to explore the impact of social media around the world.

Tanja Hollander was born in St. Louis, Missouri in 1972 and she moved to Maine after receiving a B.A. in photography, film, and feminist studies in 1994 from Hampshire College. Her current project “Are you really my friend” was recently exhibited at the Portland Museum of Art, University of Central Missouri, and Phrame in Brussels. Her work has been exhibited nationally at galleries and continues to receive international media attention. Hollander was invited to do a TEDxDirigo talk in 2012 and has lectured at many schools through out the country about this project including University of Maryland, University of Arizona, Clemson University and Facebook Head Quarters. In 1994, Hollander opened and directed Dead Space Gallery, Portland’s first art venue for local art, music, spoken word, and performance. She founded and was the volunteer director of the Bakery Photographic Collective from 2001-2012. Hollander is represented by Carroll and Sons + Jim Kempner Fine Art.