Bringing Sexy Back to Developers 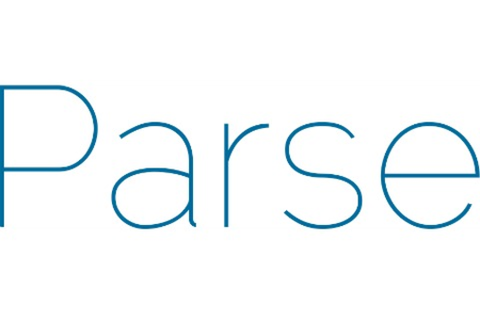 Almost everyone and everything has an app now, but whether those apps get traction with users and perform well for developers depends on a special blend of brains (backend functionality) and beauty (UX). As with dating, people are initially drawn to apps based on the latter: how beautiful is the design? How easy is it to interact with? But to build a lasting relationship, there has to be substance and reliability.
For developers, the infrastructure can be just as sexy as the UI – but you need to pay careful attention to things like scalability, custom logic, and server management when building your app. In this presentation, Parse CEO Ilya Sukhar will talk about why backend functionality is integral to building an app that attracts and consistently engages users.

Ilya is currently co-founder and CEO at Parse. Parse is a platform that makes it dramatically easier to build cross platform mobile apps. Parse was acquired by Facebook in 2013 and continues to operate independently.

Before Parse, Ilya was the first employee at Etacts (acquired by Salesforce) where he worked on all things product and engineering. Ilya started his career as an early engineer at Ooyala, a video platform company. Ilya holds a BS and Master's in Computer Science from Cornell where he did distributed systems research and graduated with honors.