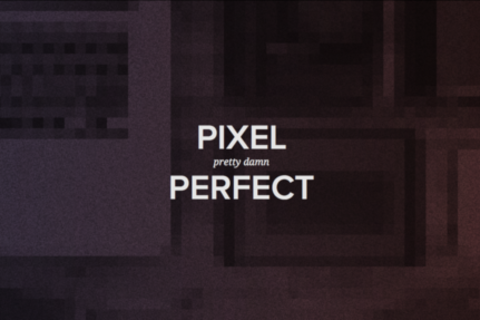 With continuously changing technology, and fast-paced product cycles, we as designers no longer have the luxury of laboriously debating every pixel. I will be discussing how product design & innovation is tackled at a global scale and how my approach towards mobile design has drastically shifted since my time at Netflix & Google.

Design is not just about the pixels. It is about fast prototyping, defining success, and quick iteration in order to make profitable and beautiful products that are pixel (pretty-damn) perfect.

Joel Beukelman is a Bay Area immigrant from his Southern California home land. He spends his days designing for Google as a UX Designer on Google Analytics.

Outside of work he is a husband, father of two boys (three really, if you count his first Staffordshire son, Diesel), a failed rockstar drummer, tattoo collector, and part-time beer & bourbon enthusiast.