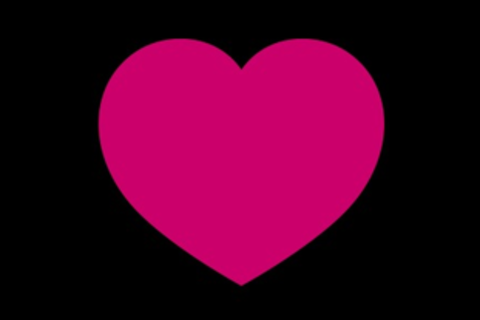 It's easy to talk about being innovative, but producing industry-changing design requires abandoning the status quo and embracing uncomfortable new ways of working together. Though change can be scary, breaking the rules and learning to work through the chaos is often a rewarding, and much needed, experience for everyone involved.
Hired as digital agency Huge's 13th employee in 2005, Partner and Managing Director Patricia Korth-McDonnell has experienced first-hand the challenges of maintaining a strong, collaborative company culture while avoiding the pitfalls of process over the last 8 years. From sleeping with coworkers to not being a jerk, Patricia will share what she has learned about creating the kind of cultural revolution necessary to drive real innovation through creativity and collaboration.

Based in Los Angeles, Patricia Korth-McDonnell is Partner and Managing Director, West Coast, at Huge where she oversees key client relationships, strategy, and overall office growth and development across the agency's West Coast offices.

Since joining Huge as the agency's 13th employee in 2005, she has been instrumental in helping define the agency's client services, product strategy and product design methodologies. She has held various roles at Huge, including leading the Product Strategy and Client Services groups, and overseeing the launch of the Los Angeles and European offices. In 2010, she joined the executive leadership team and became a partner in the company.

Patricia has led some of the agency's largest engagements and helped drive digital business strategy for clients including Target, Toyota, CNN, JetBlue, and The Walt Disney Company. She received a BA in Individualized Study with a concentration in Art and Politics from New York University.