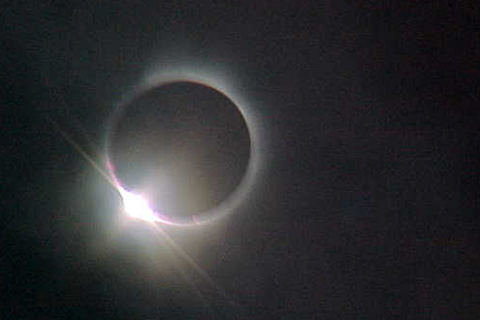 We are currently moving out of a period of “Peak Privacy,” and into an era of “Peak Surveillance.” Encryption and other protective capabilities previously available only to governments, the super-rich, and hackers are now more accessible to the public. Recent events like the NSA snooping scandal have pushed privacy and security issues to the forefront of mainstream consciousness.
The result of these converging factors will be the emergence of the DarkNet, a new kind of Internet where large numbers of people will be able to conceal their online behavior. This talk will explore the features of the DarkNet and consider the mass adoption of hacker-like behaviors, including the use of anonymous online identities that cannot be linked to the physical identity of the person. It will also ask what this means for companies, and how they might plan for, and profit from, the coming shift using SnapChat, Silent Circle, and other apps as examples that point the way to a secure digital future.

Director if Inbound Marketing at Huge in Brookyln. Farms yurts as a hobby.