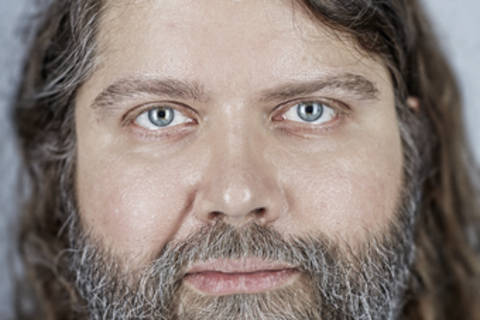 Currently, I’m the Experience Design Director of SapientNitro in London, where I work with many clients including EE, Football League, and RBS/NatWest and head a small practice dedicated to innovation. Previously, I was an Executive Creative Director at R/GA in New York, leading creative teams across multiple accounts including HBO, Verizon, and Walmart. And prior to that, while also at R/GA, I was an Interaction Design Director and technologist creating and managing the Quality Assurance department.

My work has won awards at Cannes, The One Show, The Webbys, and been included in The Library of Congress, and has been profiled in Ad Age, Adweek, The BBC, CNN, Fast Company, The Guardian, TechCrunch, The New York Times, and Wired. I’ve been interviewed for The Drum, Campaign, Marketing Magazine, and Forrester and written and spoken about experience design at SXSW and IxDA. I’ve also been a guest lecturer at SVA and NYU and a consultant for early-stage startups in NYC and London, large multinational technology firms in Japan, and the UK Technology Strategy Board.