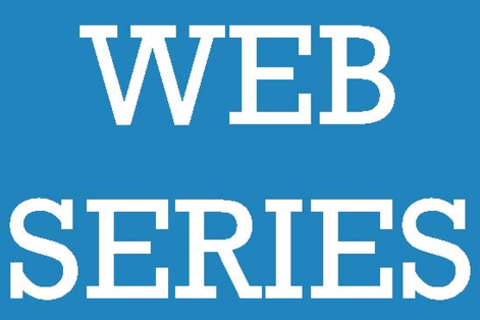 Love Digital Content? For web series creators, actors, directors, writers, producers and digital executives, this Meetup is the opportunity to network with your peers from across the country. You will have the opportunity to establish professional relationships with other creators, cast and crew that can lead to new opportunities, as well as mutually beneficial ways to build fan bases via cross promotion. For anyone who wants to make a web series, this would also be the place to meet people who have experience and begin to build relationships with them. For fans of web series, there's a chance you'll be able to meet the creators you admire. Everyone who attends will also be able to discover new web series to watch. It’s hosted by Sandra Payne and Tim Street, both prolific web series creators. Sandra is a member of and Tim is a board member of the International Academy of Web Television.

Award-winning Writer/Director/Producer Sandra Payne is president of SPwrite Productions, LLC and a member of the International Academy of Web Television (IAWTV). She's directed and produced 90+ episodes of web series, including all 51 episodes of "The Web.Files," the 2012 winner of Best Hosted (Taped) Web Series at the IAWTV Awards. Sandra was also nominated as Best Director. She helps run the Los Angeles IAWTV Writers Group. Her latest short film, "Death Inc.," starring Woody Schultz (Avatar) and Dot-Marie Jones (Glee) premiered at the 2012 Sonoma International FF, won a Gold Remi from WorldFest Houston and a Starfish Award for Best Comedy from Moondance and will be showing at the 2013 Hollywood & Vine Film Festival. Other award-winning short projects include three trailer winners for the Austin Film Festival, short film "The Secret Lives of Shopping Carts," and online hit "Everybody Games." Sandra started her Hollywood career as a staff writer for "Barney & Friends."

Tim Street is an American writer, producer, director, and author of the iPad Mystery Thriller Vids. He is one of the pioneers of using the Internet as a story telling device. Working in film and TV with studios like Disney, MGM, Paramount, Sony, Universal, Warner Bros and others Tim has created compelling and award winning branded content.