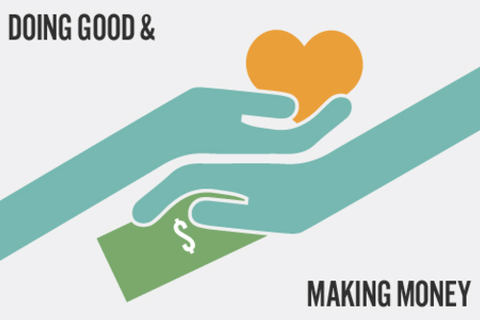 Charities are always looking for creative approaches to fundraising. Companies like Airbnb, ZipCar, and Zaarly have created new markets that show how companies can profit from the sharing economy.
WebThriftStore turns people's excess stuff into cash for charities, tax deductions for donors, and deals for buyers. By enabling any nonprofit to run an online thrift store without holding inventory, and with no financial risk, WebThriftStore brings buyers and sellers together to declutter and do good.
WebThriftStore CEO Douglas Krugman will discuss how major nonprofits like the American Heart Association, National Geographic, Ronald McDonald House, and ASPCA are leveraging social media and using WebThriftStore’s marketplace to engage donors and raise more money for charity.