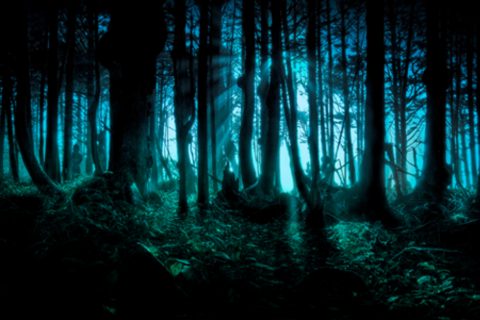 Estimating digital & software projects has long been considered a dark art. Many luminaries have written books, articles, blog posts, and rants on the subject. Steve McConnell, the guru of project estimation, has suggested that most pre-project estimates are lucky to come within a 100% margin of the real effort involved in executing a digital media strategy or developing a piece of custom software. It is one of the most difficult aspects of any project as companies are expected to provide an accurate picture of the project cost at a time when they know the least about it.
As leaders in digital media and software development as well as competitors on some of the same projects and RFPs, Art & Logic, Metia, & Springbox, each operating in Austin, TX, approach project estimation from unique perspectives. In this panel, they will share their perspectives with their colleagues and talk about successes, failures, and the steps they've taken to improve the estimation and discovery processes.

Brett didn't intend to become a software developer -- even though he was a classic high-school overachiever, he decided to study music composition in college, and continued on for a Master's in Electronic and Computer Music. Part of that degree program had him jumping right in to write audio synthesis and processing code in C, and he became hooked on it almost instantly.

After getting his degree, he started working as a developer in the broadcast electronics industry, and realized that (in general) he love making stuff, and in particular solving really hard problems with code. Over the years, he's also added serious project management skills to the mix.

Brett is not interested in working on cookie-cutter projects, or on projects that are difficult without being challenging. What he really want to do is create things that augment human creativity and use computers as new kinds of tools.

Ambidextrous marketing strategist with a special love for brand building and kick ass work. Newly transplanted in Seattle from San Diego and digging all the moss.

Born and raised in Texas, Joshua Philips is a proud Texas Aggie who fell deeply in love with Austin. After a stint as a high school English teacher, Joshua found his way in the custom software world. As a custom software consultant with Art & Logic, he has had the opportunity of working with NASA, GE, Lockheed Martin, Boeing, Rolls-Royce, Pratt Whitney, and dozens more. This is his 6th SXSW in 9 years, and he looks forward to many just like it!

Trevor leads the engagement team and oversees all strategic partnerships at Springbox — Nestlé Waters, Power Engineers and Nokia (to name a few). Before Springbox, Trevor worked in project management and operations for Microsoft Global Resources and as a Media Planner for Omnicom's Agency GSD&M. When not at Springbox, you’ll find him putting his varied skill set to work with his wife in application of their local small business they own together.