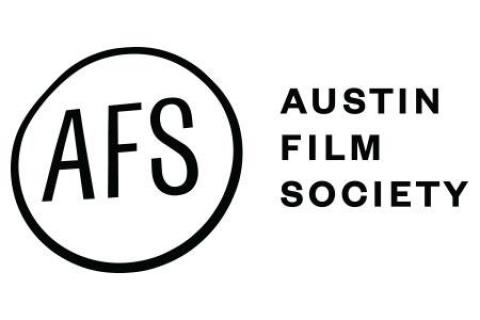 ShortCase is a short film program presented annually at SXSW Film and Interactive Festival by the Austin Film Society. ShortCase 2014 includes a diverse slate of shorts made by AFS members, and was curated by a jury including award-winning filmmaker Clay Liford, Slackerwood's Debbie Cerda, and AFS' Lars Nilsen. The Austin Film Society empowers our community to make, watch and love film and creative media. We present classic, international and independent films year-round at our home theater, AFS at the Marchesa.