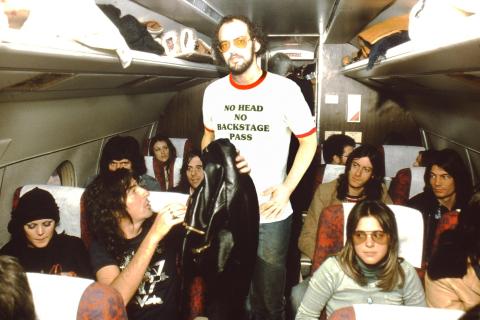 In his directorial debut, Mike Myers documents the astounding career of Hollywood legend Shep Gordon. Following a chance encounter with Janis Joplin and Jimi Hendrix, Shep went on to manage an eclectic list of artists including Alice Cooper, Blondie, and Anne Murray. He produced films, invented the celebrity chef, and worked with the Dalai Lama. Making playful use of archival footage, new interviews, and his own close relationship with the legendary talent manager, Myers reveals a man who has embraced his dualities: a hard driving dealmaker who wants everyone to be happy, and a rock 'n' roll hedonist who yearns for a family. Against a backdrop of debauchery, he's a man on a spiritual quest.