A Conversation with Jon Favreau 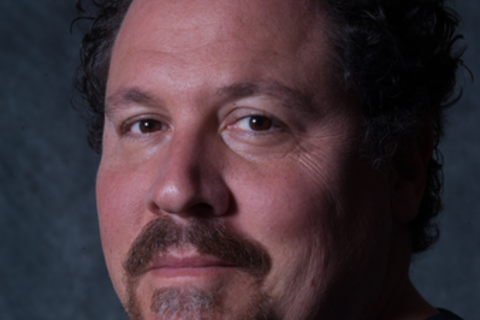 In over a decade, Jon Favreau has established himself as a prolific writer, director, producer, and actor with his eclectic body of work. Jon Favreau began his career as a writer with Swingers, in which he starred, and made his feature film directorial debut with Made, which he wrote and produced. His credits include Iron Man, Iron Man 2, Cowboys & Aliens, Elf, and Zathura. Favreau also served as the creator, producer and host of the Emmy-nominated IFC series Dinner for Five. He brings to SXSW, Chef, which he wrote and directed. The film follows a man who loses his chef job and starts up a food truck to reclaim his artistic promise. The film opens in May.