A Conversation with Ralph Steadman 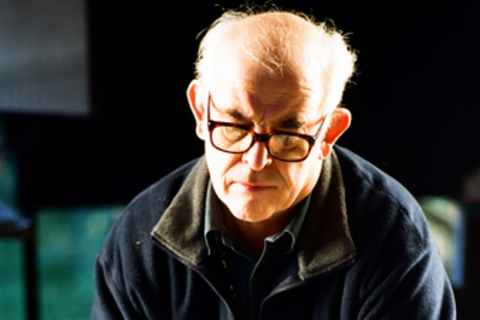 Ralph Steadman began his career as a cartoonist satirising the British social and political scene of the 60s. In the 1970s, responding to what he called ‘the screaming lifestyle of America’ he teamed up with Hunter S. Thompson which resulted in his iconic drawings for ‘Fear and Loathing in Las Vegas’ and collaborations ranging from ‘The Kentucky Derby’ to ‘The Curse of Lono’. Many of his drawings were featured in Rolling Stone magazine and he produced a book of collected impressions of America in 1974.

His work has appeared in many newspapers and magazines, from Punch and Private Eye in the early years to the New Statesman, The New Yorker and the Independent. Early in his career he turned his creative energy to the literary classics, beginning with ‘Alice in Wonderland’ and then ‘Alice Through The Looking Glass’, then on to other works including ‘Treasure Island’, ‘Animal Farm’ and ‘Fahrenheit 451’. He then looked into the lives of Sigmund Freud and Leonardo da Vinci, reinterpreting their genius in both words and drawings. Ralph has written multiple books, including Doodaa in 2002, The Grapes of Ralph, Untrodden Grapes and Still Life with Bottle.

Join Ralph for an intimate discussion about his career and the new documentary on the artist, For No Good Reason, directed by Charlie Paul and starring Steadman and Johnny Depp.