A Conversation with Jason Bateman 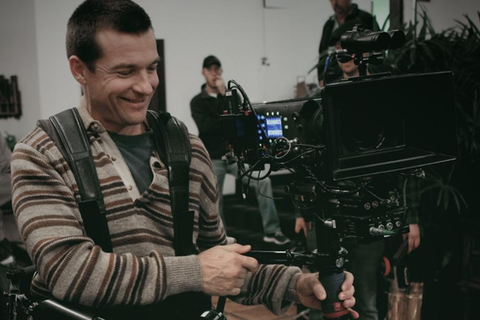 With “Bad Words,” his audacious feature directorial debut, Jason Bateman expands an already packed career portfolio with this subversive comedy that critics are calling a smart, uproarious and exuberant crowd-pleaser. Well-known to audiences as a successful and beloved actor, Bateman makes the seamless transition to director with confidence and subtlety, acing laugh-out-loud R-rated humor while also getting at the outrageous characters’ surprising cores. While everyone has their own favorite of his acting roles (“Identity Thief,” “Juno,” “Arrested Development,”), we invite you to hear from this newly minted filmmaker – as his movie screens at SXSW just before hitting theaters in March – about his creative and cinematic inspirations, and the art of creating irreverent characters.