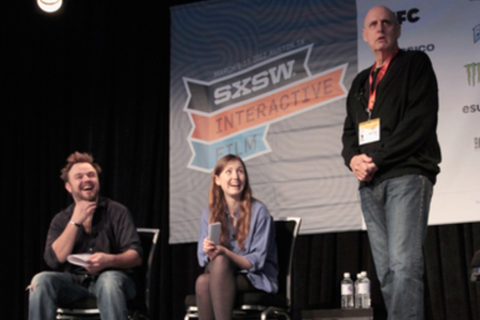 Legendary comic actor Jeffrey Tambor (The Larry Sanders Show, Arrested Development) returns to SXSW for another edition of his Acting Workshop. Over the past four decades, Tambor has been an inspiration both on and off-screen, bringing many iconic characters to life while cultivating a uniquely personal approach to his craft. In past years the event has included collaborations with some of SXSW's favorite performers; part mentor session, part open discussion, Tambor's workshop guides two up-and-coming actors through a scripted scene in a hands-on exploration of their process. The empowering session focuses on identifying and conquering the fears that keep us from trusting our own creative voices.

This year, his highly acclaimed, annual SXSW Film event will be a Convergence session, and will be open to all Film and Interactive registrants.