A Conversation with Alejandro Jodorowsky 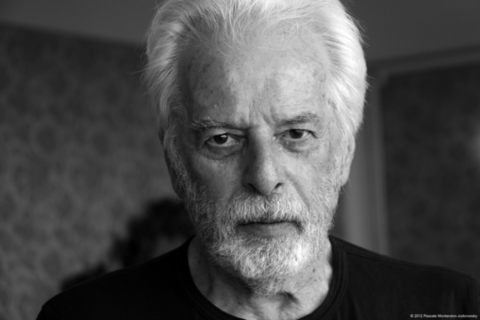 One of the legends of '70s cinema, a vanguard of the midnight movie, and just as famous for films he didn't make as the films he did, Jodorowsky is not an artist whose body of work can be easily described. Cineastes around the world have been waiting for something new since the release of "Santa Sangre" in 1989, and in celebration of his new feature, "The Dance Of Reality," SXSW proudly presents an hour-long conversation with one of the masters of surrealist cinema, Alejandro Jodorowsky. The conversation will be moderated by HitFix's Drew McWeeny.