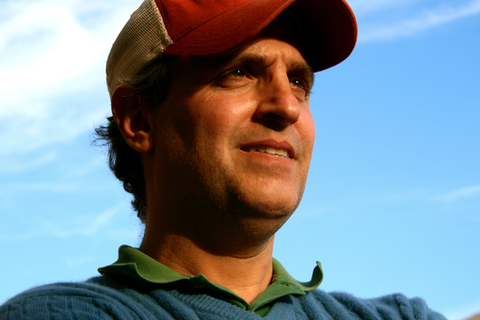 "We need to develop a sustainable investor class that supports the artists and benefits from doing so." - Ted Hope, Executive Director, San Francisco Film Society
Traditionally, Investments in Independent Film are a high risk - low reward proposition - even in the case of hit films. Why is this the case? What can be done to correct these unhealthy underlying economics which are the foundation of the independent film industry.

Adam Collis is an award winning filmmaker, a studio feature film director, and a film professor.

Adam has also done extensive research on the independent film business and has created many programs which connect the entertainment industry and academia.

Collis received his MBA from UCLA Anderson School of Management where he led a six-month, six person study on current trends in independent film marketing, distribution and exhibition with over 300 industry professionals interviewed.