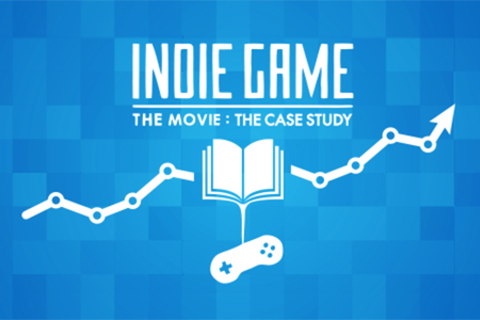 From crowd-funding through the long tail, this talk reflects the full cycle of direct-distribution from people who did it, and continue to do it…because, well, it never really ends.

Before Indie Game: The Movie, Lisanne & James ran the commercial production company, BlinkWorks, in Winnipeg, Canada, producing work for major companies and governments in North America. A video game tester in an earlier life, James has an MBA and has directed several award-winning short films.

Lisanne Pajot is one of the directors, producers, cinematographers, editors and distributors of Indie Game: The Movie.

Indie Game premiered at the Sundance Film Festival in 2012, where it won the Best Editing Award in World Documentary Cinema and was optioned by HBO. The film is a New York Times Critics’ Pick and one of top reviewed movies of 2012 on Rotten Tomatoes.

Through their work on Indie Game, Lisanne and James have pioneered the way films are made, funded and distributed in a digital age. Indie Game was one of the first films to be born on Kickstarter, one of the first to be sold direct from the filmmakers’ website, and the first film to be offered on the world’s biggest online game platform, Steam.

Recently, they released a follow-up anthology, the Indie Game: Special Edition, a 100+ mins of new shorts films based in the world of Indie Game. Available on the film’s website, Steam and box set.