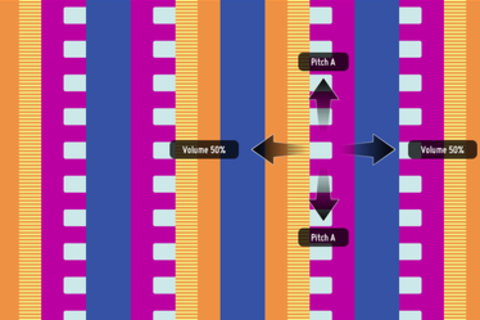 The NFB recently produced and released the McLaren Workshop app. The app combines a catalogue of innovative animation work by Norman McLaren with the tools to create your own films using McLarens very own techniques. Our panel will focus on how to take innovative catalogue content and rejuvenate it for today's mobile devices as well as release its capabilities to a tapped in audience. Both digital boxset and innovative filmmaking tool, there are ways to make everything new and fresh again.

National Film Board of Canada

National Film Board of Canada

Founder of Echograph and Vice President Mobile at Vimeo

Patrick is an Academy Award nominated animator based in Montreal, Canada. Its first professional film Dimanche / Sunday (2011), produced by National Film Board of Canada, garnered honours on the international circuit (Berlinale, Hiroshima, Espinho, Odense, Varna, Denver) as well as being nominated for the Oscar® for best animated short in 2012. He studied graphic design at Montréal and since 2005, he is doing both illustration and animation. Patrick is also a dad and the online curator (in association with La Marelle) of a channel dedicated at animated films for children (and their parents).