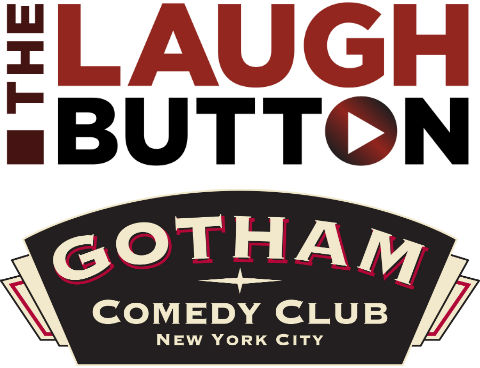 The legendary New York City comedy club -- home of hit AXS.tv series 'Gotham Comedy Live' -- hosts some of their most popular performers, with headliner Jim Breuer joined by Nate Bargatze, Matt Braunger, and more. Presented by the comedy experts at The Laugh Button.

Maggie Maye loves candy.
She also loves performing comedy.
She’s performed stand up in festivals such as Bridgetown Comedy Festival, FunFunFun Fest, Moontower Comedy & Oddity Festival, and the All Jane No Dick Comedy Festival.
She’s opened for Godfrey, Paul Mooney, and Earth, Wind and Fire.
She’s had her name in comedy articles in the Huffington Post, LaughSpin, the New York Times, and the Portland Mercury.
Her comedy is described in the same way she is: sassy, charming, and smart.
Also, a 6-year-old once told her she was the funniest person ever. And kids rarely lie.
She'd call herself a thought provocateur, but that sounds douchy.

Actor and comedian Sinbad has drawn legions of fans from his HBO highly-rated comedy specials, and he is internationally known for his appearances in hit movies like Jingle All the Way and Houseguest. Sinbad starred in the sitcom A Different World, which premiered in 1986, as well as his own series, The Sinbad Show. He was a recurring guest on Showtime's Resurrection Blvd., and recently appeared on It's Always Sunny in Philadelphia and on the third season of "Celebrity Apprentice. His latest special, Where U Been, aired on Comedy Central in 2010.